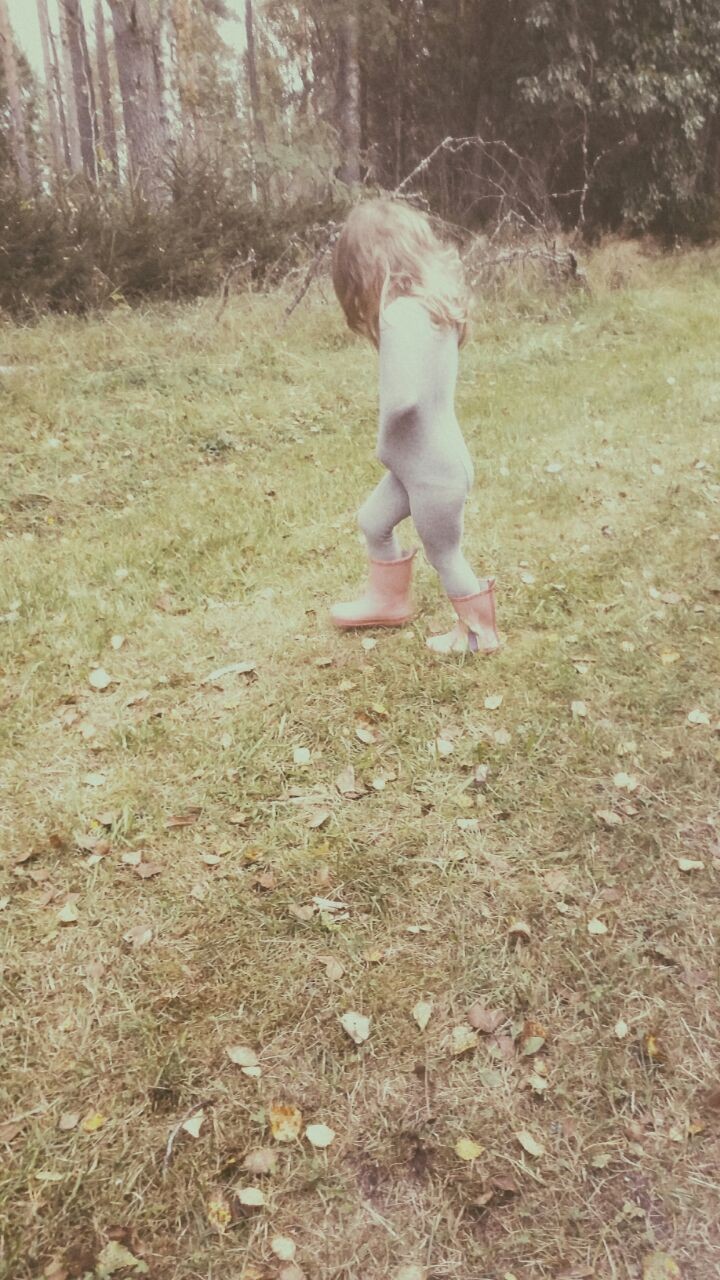 Unarmed - A solo work (in process) on the quest of finding agency.
Why is it that I feel a lack of agency in a societal context? Like I have no control over decisions and choices?
The work Unarmed departs from an overwhelming sense of hopelessness when it comes to "the way of the world". The solo contemplates on powerlessness and helplessness, it also looks for some sort of healing while longing for possibility and ability of having or making an influence.
In the Finnish language there is an insensitive figurative word for this described angst, and it literally means "handless" (Kädetön). In Unarmed however, there is no representation of a so called disabled person or artist: the bodily movement research is a symbolic, metaphoric pondering of stagnation, as well as of being in a hub of frustration and the sense of not having any agency over anything. The body's artistic point of departure depicts being at a loss, and the dance asks, when do we make the choice of not "using our hands''.

Unarmed - a solo work (in process) from Eleni Pierides on Vimeo.